The Amadorins are proprietary small molecules that inhibit the first step in the AGE pathway, a critical stage in limiting disease progression.

Praetego’s candidates are called ‘Amadorins’. These proprietary small molecules are unique inhibitors of the oxidative breakdown of proteins modified by glucose (Amadori products). This non-enzymatic process forms byproducts called Advanced Glycation End-products, or AGEs. In the AGE pathway, AGE formation and accumulation leads to diabetic microvascular disease. In diabetic patients, these glucose-mediated reactions damage blood vessels, nerves, the retina, and kidney. The AGE pathway is a powerful instigator of oxidative stress. This mechanism of damage is also active in cardiovascular disease and neurodegeneration.

The Amadorins inhibit AGE formation at its earliest stages. By interrupting the pathway at the first step of oxidative breakdown, Amadorins offer the greatest promise of protection against serious diabetic complications.

Our lead indication is Diabetic Peripheral Neuropathy (DPN)—a degenerative process of the nerves in the extremities. Affecting approximately 50% of diabetics, DPN can be very painful. It can also lead to foot ulcers and amputations. Praetego’s Amadorins address the underlying cause of the damage.
‍
In a proof of concept study using a standard animal model of DPN, the Amadorins restored nerve function. They reversed nerve deficits in both large and small nerve fibers. In three generations of Amadorins tested, we confirmed that stronger AGE inhibition meant greater potency. In preclinical safety studies, the Amadorins demonstrated a wide therapeutic window and minimal off-target hits.
‍
Our current drug development work is funded by the National Institute of Diabetic and Digestive and Kidney Diseases (NIDDK) of the National Institutes of Health (NIH).

Beyond DPN, we are exploring how the Amadorins could address Cognitive Decline, Nephropathy (Chronic Kidney Disease), and Retinopathy.

Praetego was founded in 2017 in Durham, North Carolina.

Our team members led the discovery and development of the Amadorins and offer extensive technical and operational experience in developmental stage drug companies.

Pepper Landson has devoted a nearly 30 year career to healthcare. She has a proven record of creating value in early stage companies. Combining her skills in business development and operations with an extensive drug development background, she is ideally suited to her role. She has worked exclusively on the Amadorin technology and diabetic complications for the last 9 years.

Raja G. Khalifah, PhD, is a broadly trained chemist and biochemist who transitioned from academia to directing research at three startups founded on discoveries from his research. He leverages his extensive experience in medicinal chemistry and drug design, pharmacokinetics and drug metabolism, and preclinical and clinical studies. Dr. Khalifah is the primary co-inventor on 15 issued US patents in Amadorins and related fields.

Peter C. Johnson, MD, is both an accomplished surgeon and clinical researcher. His career is complemented by successful entrepreneurial endeavors in the space of regenerative medicine and biomedical technology.

Our Advisory Board includes world renowned experts providing guidance across the spectrum of diabetic complications.

September 29, 2020
Praetego Inc. is pleased to announce the approval of a multi-year $2.1M STTR grant from the National Institute of Diabetes and Digestive and Kidney Diseases (NIDDK) of the National Institutes of Health. The award advances the Company’s proprietary small molecules for treatment of Diabetic Peripheral Neuropathy (DPN). This grant follows the successfully completed Phase 1 award from the NIDDK that identified novel potent drug candidates in the class of “Amadorins”.
↗

Praetego to present at the Venture Connect Summit in Raleigh NC 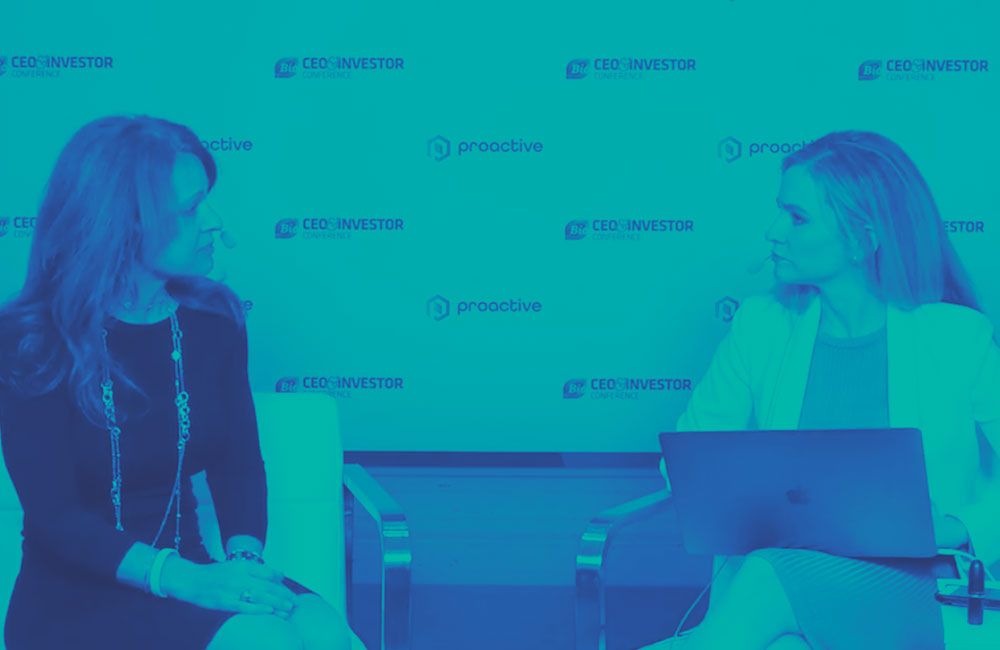 January 2, 2020
After a successful conclusion of the Phase 1 NIDDK grant, Praetego submits a Phase 2 SBIR/STTR grant to continue preclinical development of novel Amadorins against Diabetic Peripheral Neuropathy. This award would provide preclinical proof of concept in multiple animal models of Type 1 and Type 2 diabetic neuropathy.

Praetego is located in the heart of Research Triangle Park, home to a robust life science ecosystem.